A permanent Miffy-themed cafe built as part of reconstruction support in the wake of the Great East Japan earthquake.

Located on the first floor of the Kamaishi Information & Community Center, the Miffy Cafe Kamaishi was opened as a casual gathering place for local residents.

We sought to create a place that would add a touch of new beauty to the town, serving as a base of operations for those building the future of Kamaishi. Under the design concept of ‘a house for Miffy’, we laid out the various features of a home, including a kitchen, dining area, and courtyard, creating a space where visitors can relax.

Within a simple structure based on natural materials, we used large storybook features, alongside furniture and fixtures in the so-called ‘Bruna colors’ (red, yellow, blue, green), to evoke the feeling that you are stepping into the world of a Miffy book.

By hiding Miffy characters in various parts, our design turned the entire cafe into a place of fun and discovery for children.

(Project completed while at UDS) 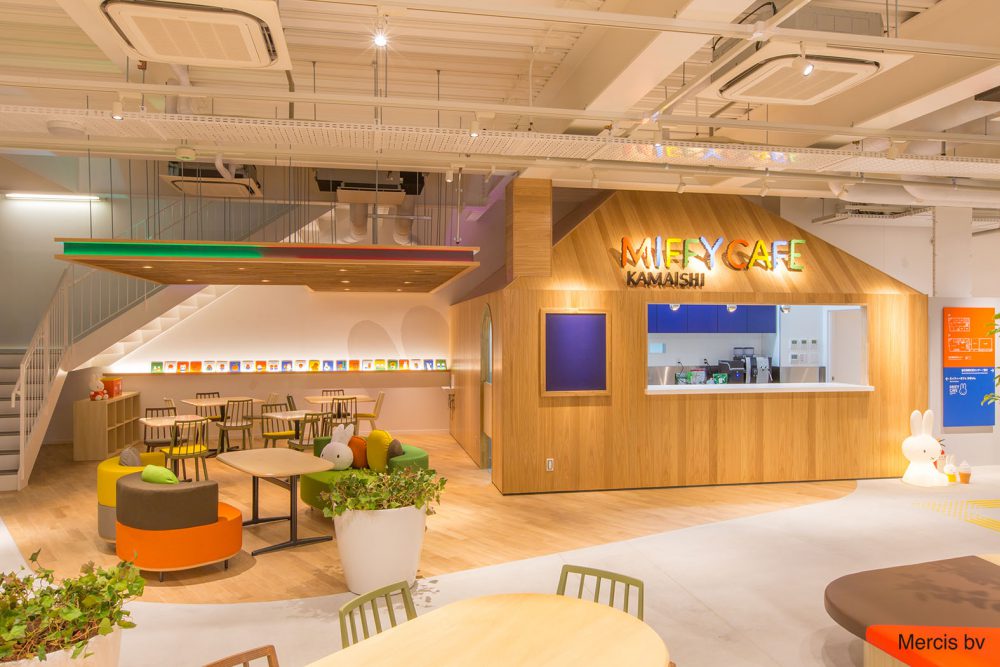 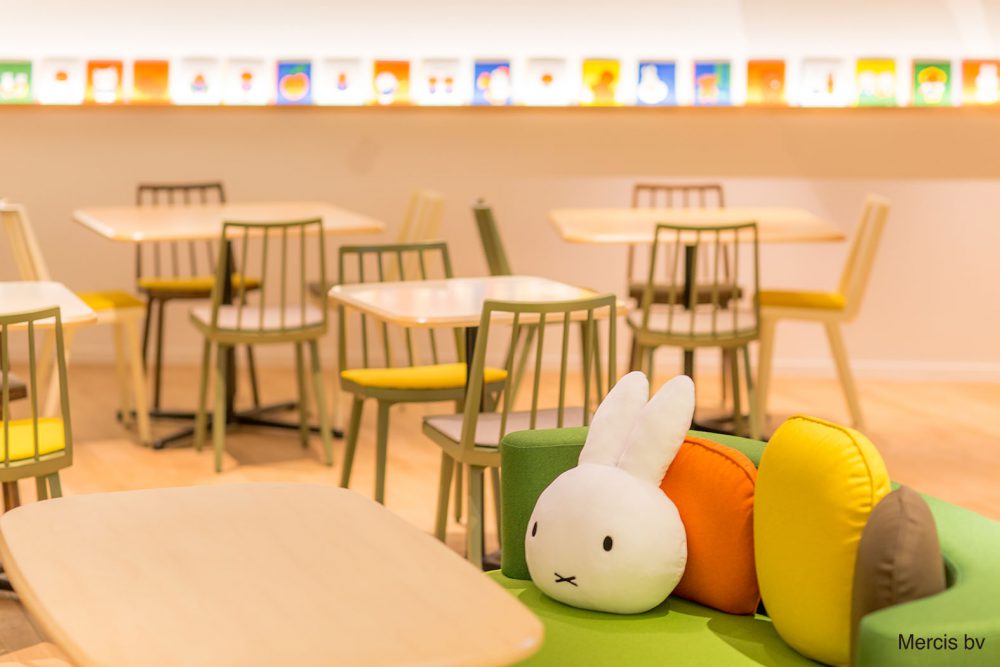 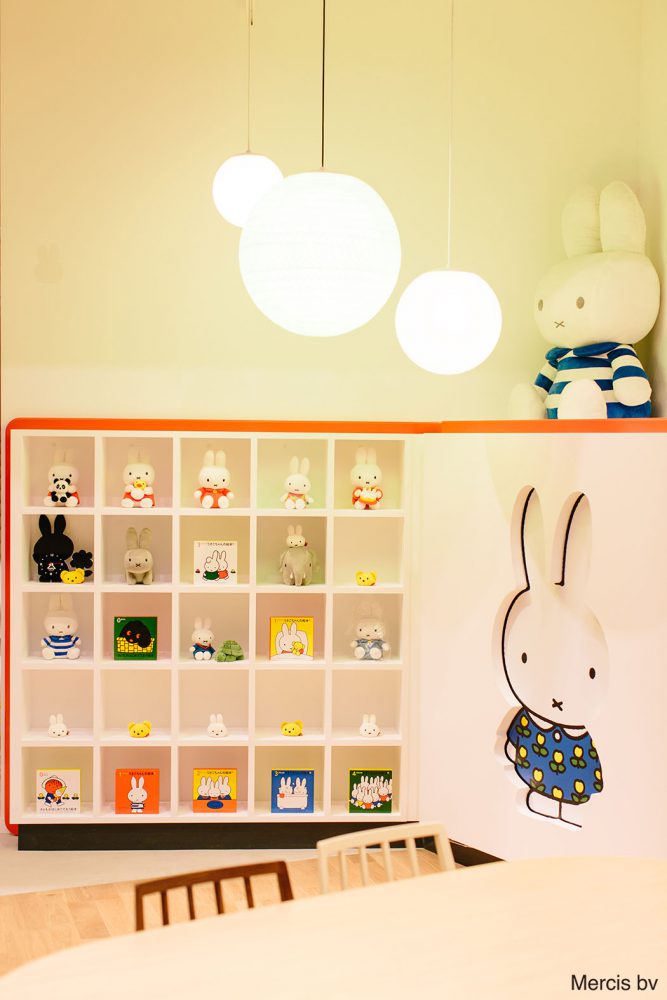 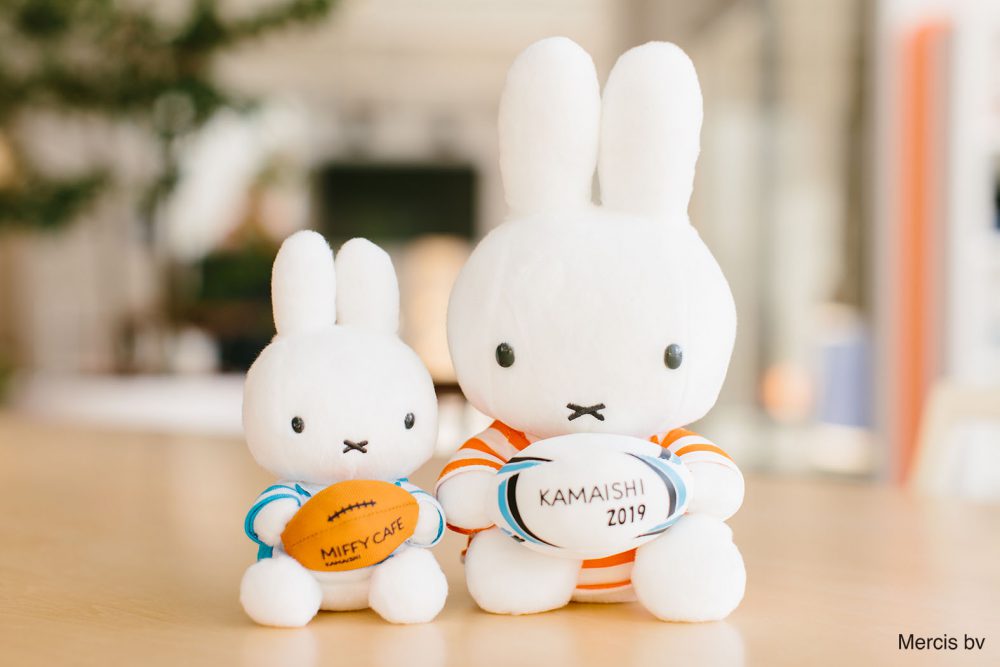 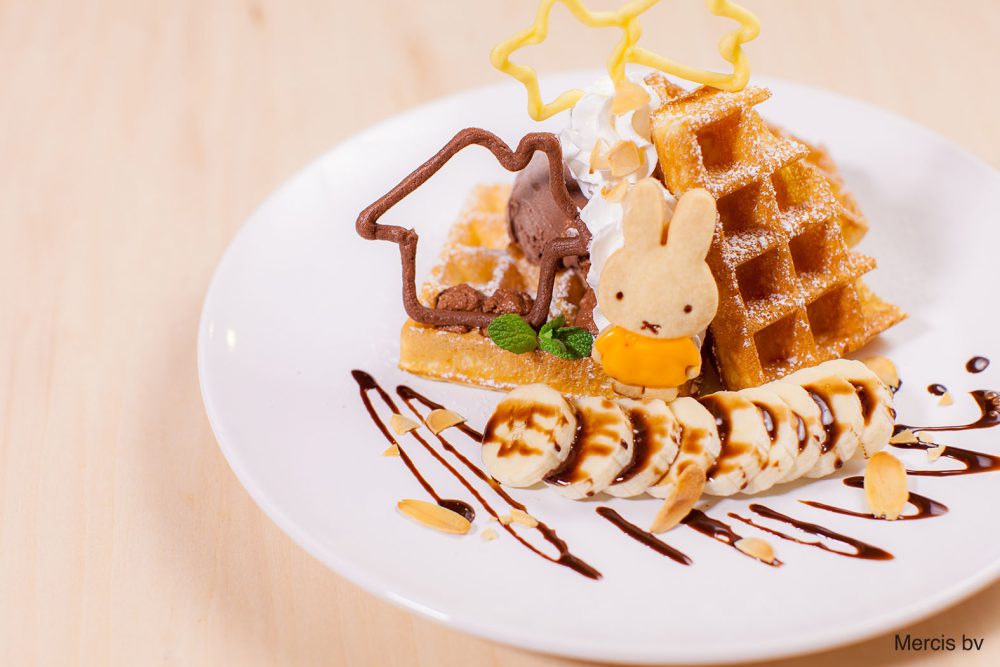